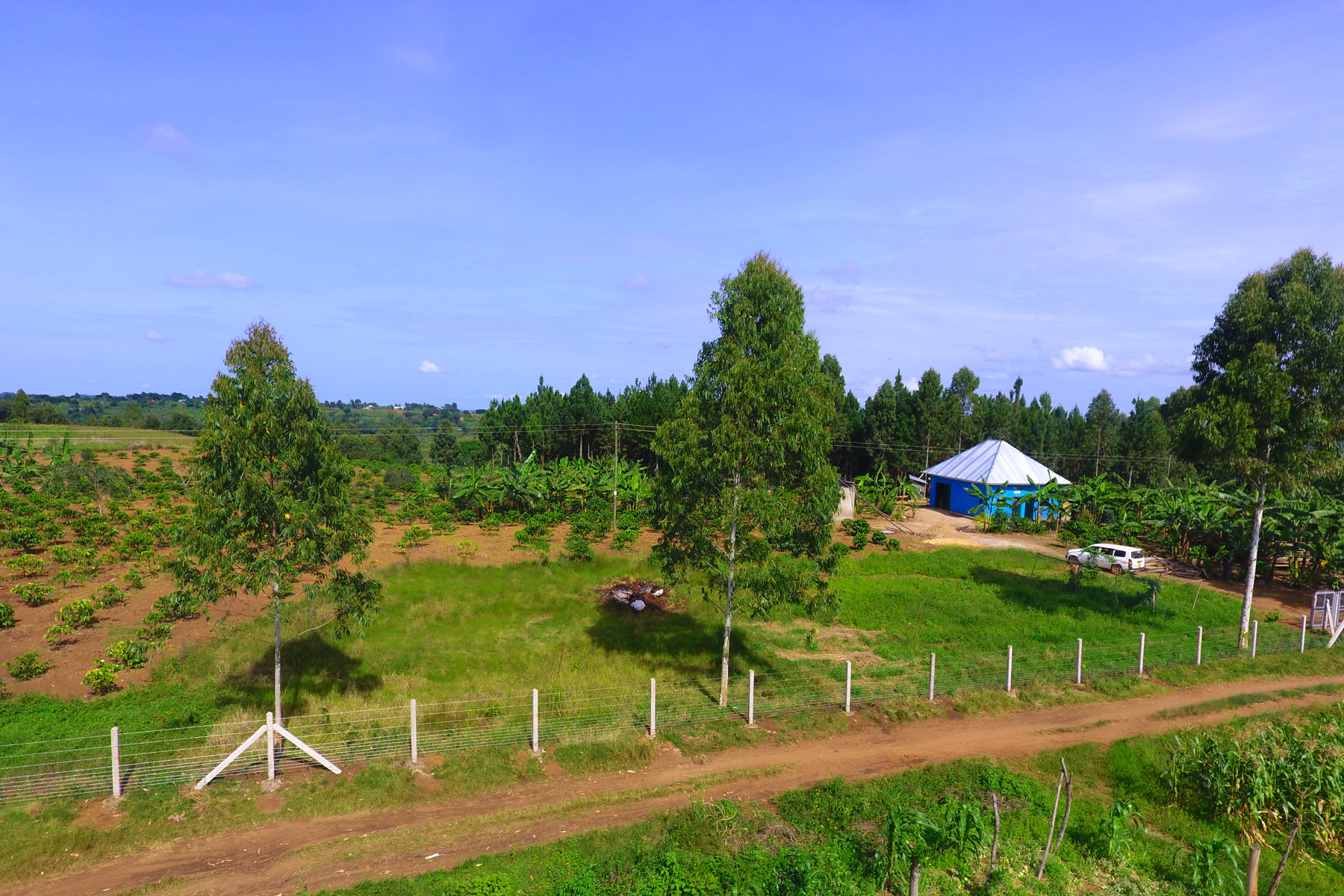 In just over 4 weeks we have raised the required funds and had the fence completely replaced at the Uganda Kids Farm in Kiziba Uganda. Thanks to our generous supporters. This is going to make a real difference to the security at the farm for our people, livestock and coffee plants.         […] 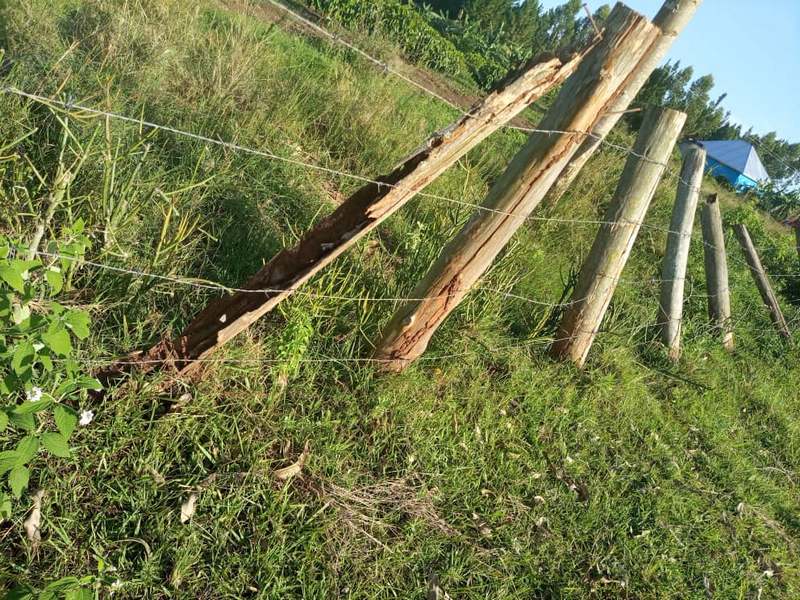 Farm Fencing Project Proposal Background Uganda Kids, an Australian based registered charity, owns and operates an 11-acre farm at Kiziba 15 kilometres south of Masaka in Southern Uganda. The farm was initially used to grow food for kids at two supported schools in Masaka. This was a labour-intensive approach and inquiries revealed that a significant […]

So we are off to Uganda at the end of the month. This time we are taking six people with us! We’re sure that the trip will change their lives in some way as it has ours. After we get back there is a Uganda Children’s Choir performing at our local primary school. They approached […] 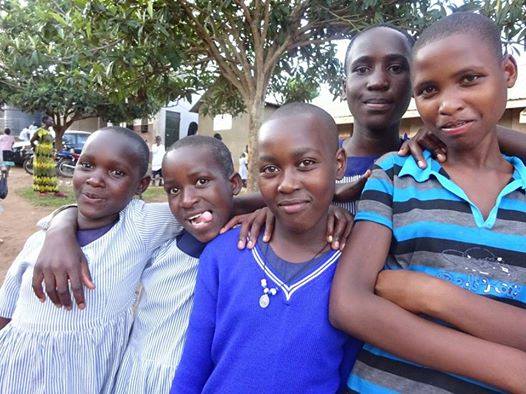 Great news!! My former workmates at the Australian Taxation Office (ATO) have voted Uganda Kids onto the Workplace Giving Program. Staff will now be able to donate directly from their salaries to Uganda Kids. Here’s hoping they are going to be really generous and help more “kids finish school” in Uganda. Thanks to those special […] 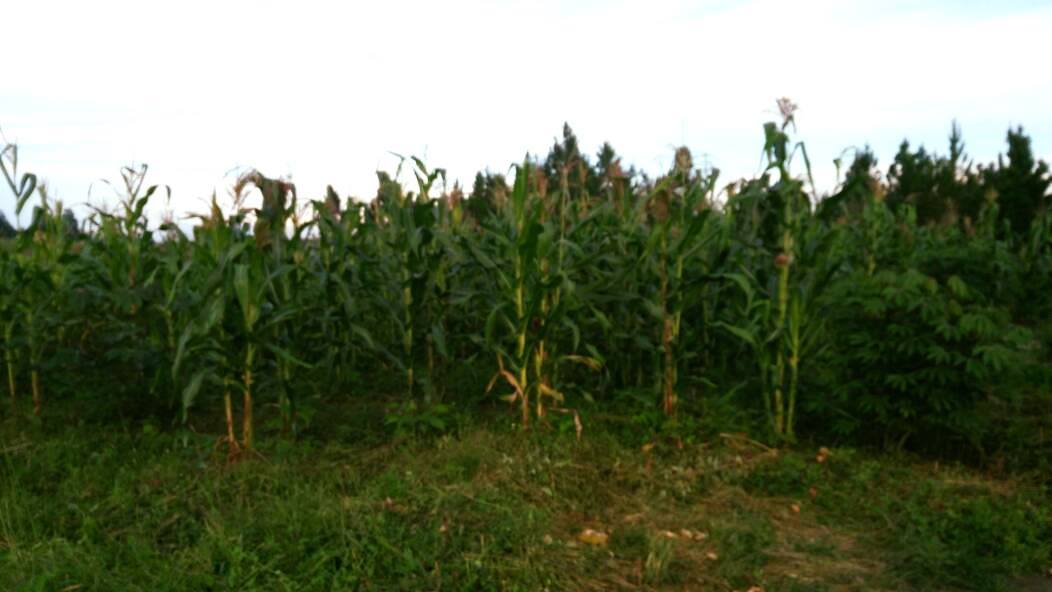 Work continues at Uganda Kids Farm. Second maize crop affected by army worms but spraying in progress. Looking forward to being there in July. Lucy reports that there is plenty of water in the well. We are off to Uganda on 6 July this year. Will take heaps of photos of what’s happening and share […] 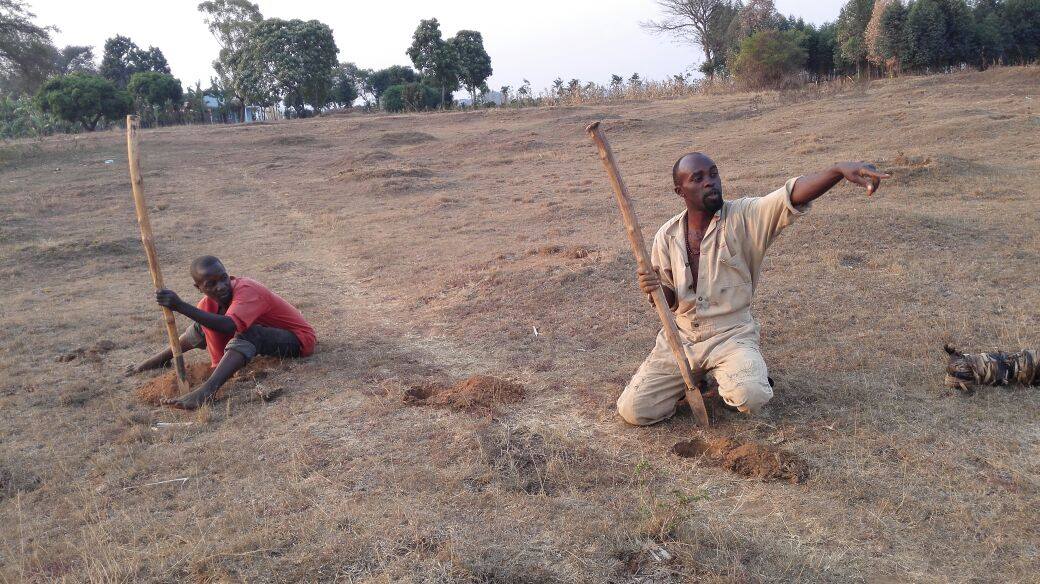 Update from Uganda Kids farm in Uganda! Fencing and new three stand toilet completed! If you have any contacts we now need rain.😊PM me if you want to become involved in what we are doing! Some updated photos of the farm. 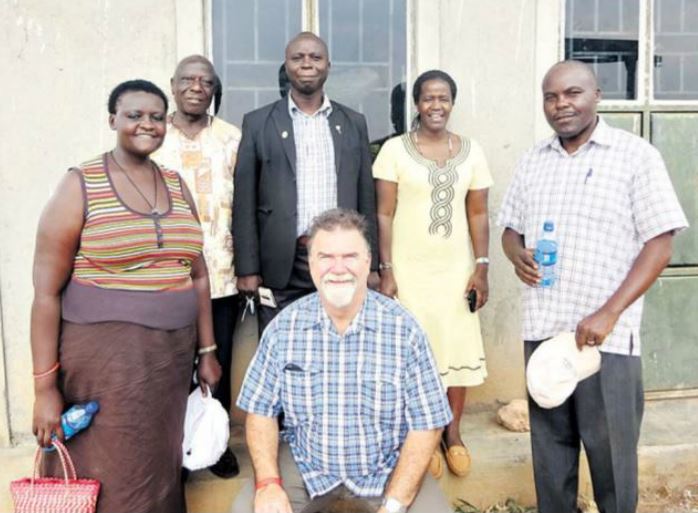 Thanks you so much for those of you who support the work of Uganda Kids. Here’s a story about the new farm published in the Catholic Leader newspaper on the weekend. This farm is going to make a big difference to the way kids are supported and significantly increase the numbers supported. Bring on the […] 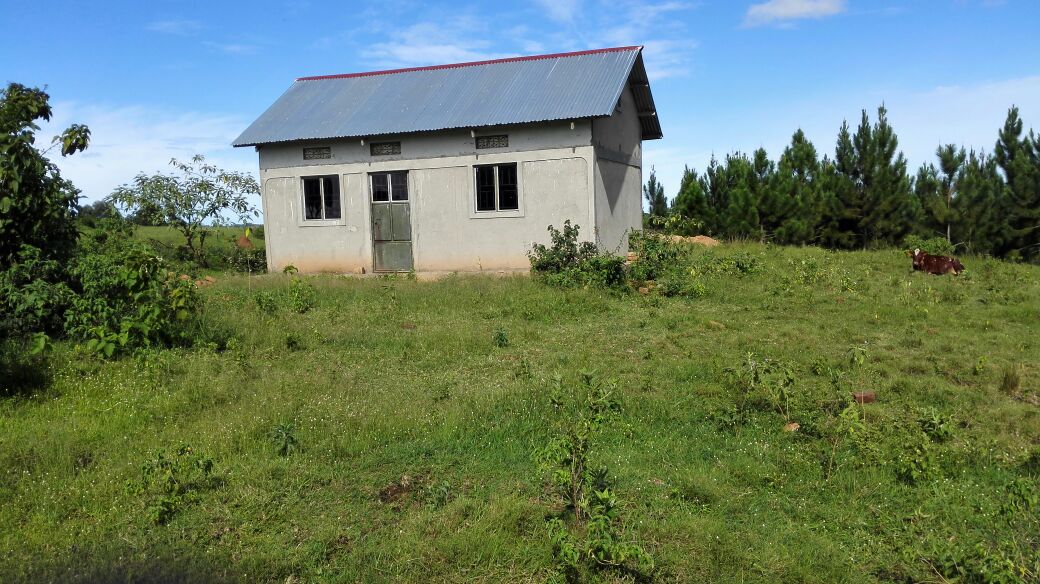 Some photos of the new farm. Hoping to raise enough in the near future (end of financial year) to build a fence